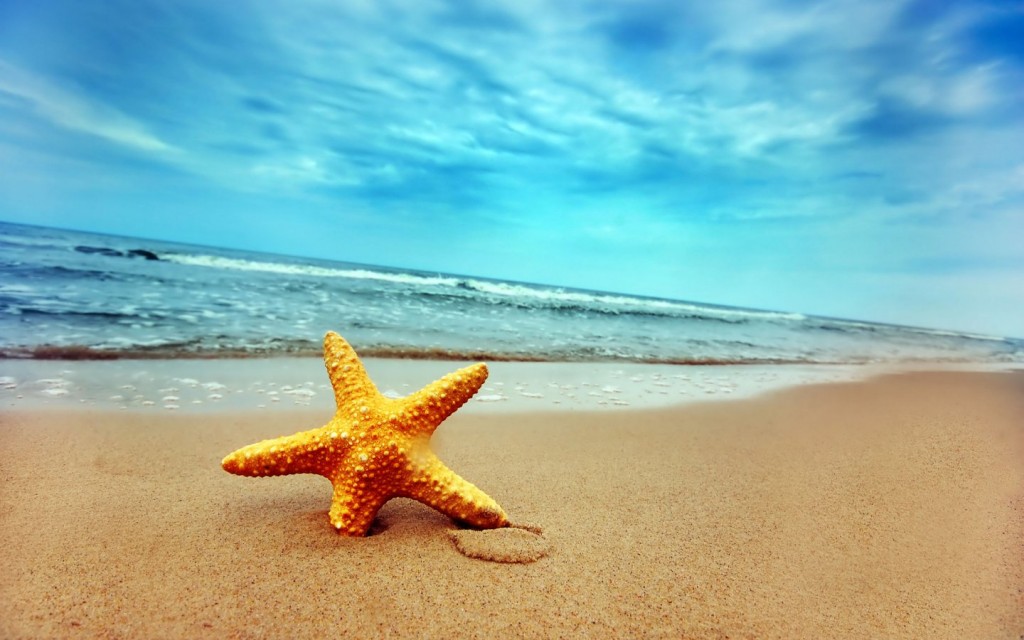 Summertime is the perfect time for brands to get social since everyone wants to share their summer experience with the world — whether it’s a week-long vacation or a backyard BBQ. The excitement of summer gives brands the opportunity to have fun with their customers in a personal way.

Here are three hot summer social media campaigns that could not be ignored. By the way, notice they all are hashtagging it!

I was made aware of this campaign through Jay Baer’s daily newsletter, Convince & Convert. As a woman, the “Coach from Above” campaign really stood out to me. Coach asked customers to share the view of their shoes, from above, by posting photos on Instagram and Twitter using the hashtag #coachfromabove. As an incentive, fans had a chance for their photso to be featured on the company’s website. This campaign made for some serious user-generated content because, let’s face it, women love showing off their shoes. I love how creative some women were with their photos. Although the campaign started on Instagram and Twitter, it overflowed to the company’s other social platforms, including Facebook and Pinterest. This allowed for increased exposure and helped the campaign gain even more traction. According to Convince & Convert, the campaign generated over 600 users on Instagram alone during the first eight weeks. This is a perfect example of how brands can engage with their customers in a fun and personal way.

And what would summer be without ice cream? Ben & Jerry’s took their ice cream delivery truck to Twitter and gave their followers the opportunity to receive a free ice cream delivery by tweeting the location of where they would like the truck to visit, along with the hashtag #OMGFreeBenJerrys. Opened to consumers in five cities throughout the U.S., the campaign inspired user-generated buzz about the newest Ben & Jerry’s flavors, such as a video-montage created by a student at the Miami Ad School. It also garnered international attention and recognition for the popular Ben & Jerry’s ice cream trucks.

7-Eleven used the hashtag #Awesummer the last few summers to share specials on food and treats all summer long. Beginning on Memorial Day, 7-Eleven kicked off their summertime campaign by tweeting their .49¢ Slurpee deal. The following week, they offered followers a link to an app for a free Snapple Ice Tea. The campaign promises to share food specials available at 7-Eleven stores with their followers all summer long. Of course, consumers are also encouraged to share their treat-purchases using the #AweSummer hashtag, which will likely  generate a ton of twitter buzz for the weekly summertime specials.

What summertime social media campaigns do you see popping up this summer?