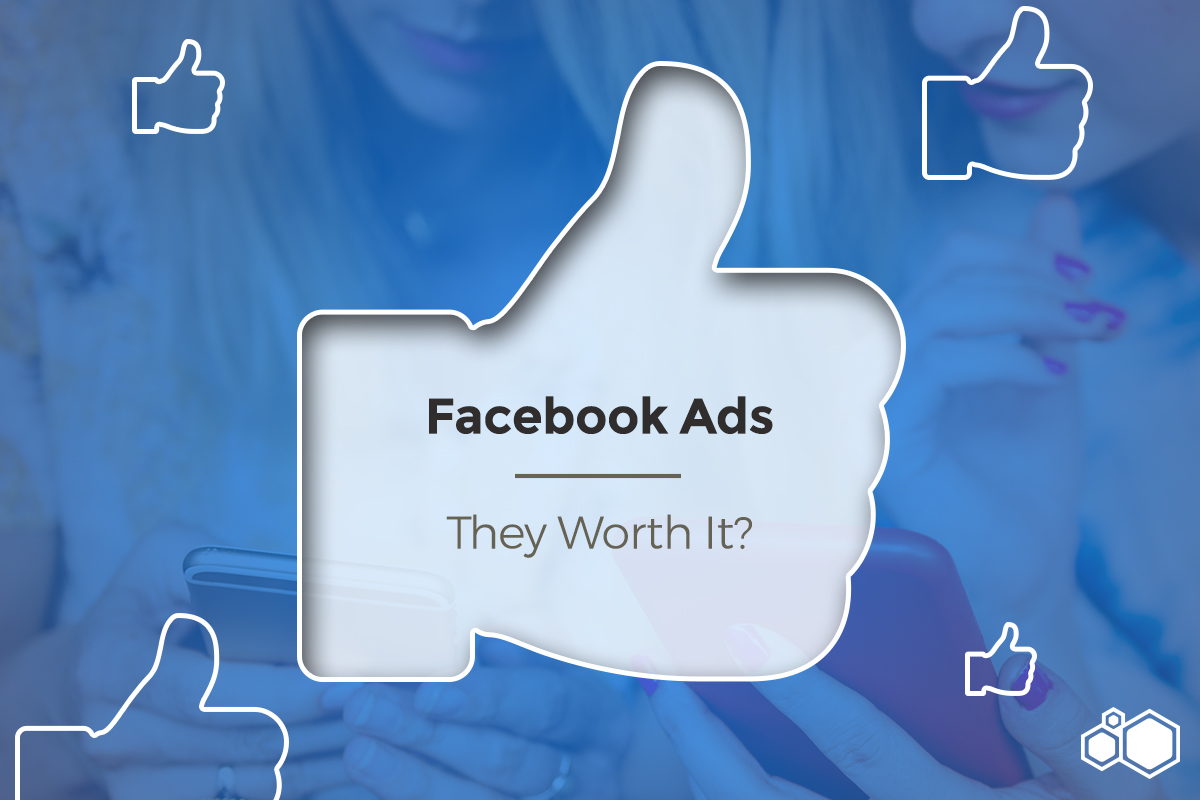 Content is the atomic particle of all digital marketing. – Rebecca Lieb

There are plenty of routes to take when it comes to digital marketing. Choosing the right platform or platforms for your business is exceedingly important because each one has its own benefits while also staying unique among itself. On top of choosing what platforms work best for your business, your digital campaign can be broken down into two distinct categories – your organic campaign and your bought campaign. The aim of both is to get more likes, followers, engagement, and connections. Doing so will eventually lead to actual conversations and eventually, customers.

The difference between the two is slight, but ultimately, important. Your organic efforts will entail the curation and creation of content. This can be in the form of writing blogs, tweeting, linking to breaking news in your industry, or producing videos on your company. Why do this? To drive traffic to your website and expand your reach and brand awareness.

In 2017, Facebook had on average more than two-billion active users. That’s a hell of a lot of people. It continues to be the top social site and continues to be the go-to for digital advertisers. Which is why it makes sense for companies to choose Facebook as their primary platform for their social media presence.

Since using and posting content to your company’s Facebook page can be free, why should you pay to put content on there? One simple reason, Facebook changed the way it does marketing. Up until a few years ago, all your followers saw all your posts, no matter what you posted. And it was free! That’s just how it worked.

However, once the advent of Facebook Advertising came about, you now need to pay to play to get the same kind of reach you once did in the infant years of Facebook. You could go without paying as it’s not required to pay to publish posts, but those posts won’t be seen by as many eyeballs.

Though this could be seen as a shrewd business move by Facebook – because let’s be real, being forced to pay for your posts that were once free only benefits one company, Facebook – they took this move so its users see the content they want to without being bombarded by random ads and content that doesn’t apply to them.

So is it worth it to pay for Facebook? In short, hell yeah. Using Facebook’s analytical tools and campaign-building tools you can target exactly who you want seeing your ads. If you’re creating a post targeted at the one 39-year-old woman on the southeast side of Phoenix, Arizona, who’s a fan of ferrets, Hello Kitty, and Slipknot, Facebook allows you to do that (Disclaimer: this person may exist, but this is only an example. If you’re this person, you do you. This description is purely incidental).

Much like that one 39-year-old woman on the southeast side of Phoenix, Facebook allows you to specifically target the audience you want to reach, which means your ads will be more meaningful and you’ll see greater results out of your campaign.

Facebook allows you to make your audience as broad or as narrow as you like. And due to the massive amounts of data Facebook collects on people, you have a plethora of data to use to better create those audience segments. Part of the data-set that is collected is user interests. When people like an interest or state what their interests are, Facebook gives you the option to target solely on that.

Facebook ads also give you control over how you spend your money on each of the campaigns you create. By setting a lifetime budget, you can create an average spend throughout the course of your campaign which will prevent you from going over budget or prevent irregularities in ad awareness. There will be a consistent spend and a consistent load which works best for long-term campaigns.

You can also set a daily budget. This sets the amount spent on your campaign every day. If you want your campaign to only spend $13.05 per day on one ad, that’s what it’ll do and not a penny more. Once it reaches that daily spend, it won’t boost the ad anymore until the next 24-billing cycle comes up.

Creative freedom is a major perk of paying for your Facebook ads. Facebook offers a variety of options to choose to reach the highest number of eyes you can while creating the most effective user feedback. You can reach audiences using images, videos, canvas ads, or collection. Images and videos are straight-forward. Canvas ads allow the user to have a full-screen experience with your stuff. Collections show off multiple products with prices and descriptions allowing the user to shop directly on Facebook.

While you can easily get lost in the ether of creative freedom, it’s important to remember who your target is, what appeals to them, and what will make them converse with your product. Remember, it needs to be relevant.

With so much freedom and abilities to create ads targeted to exactly who you want to have seeing them, what are some successful components to Facebook ads?

Visual content is treated more favorably on Facebook. The reasons being is because that content is more likely to be remembered and is more likely to be shared. Facebook’s primary purpose is to be a digital connector of people. Sharing and conversing content on Facebook will always take top priority which is why it is important to create highly visual and rememberable content.

This is critical when creating your content. Creating ads that aren’t relevant will immediately turn off your viewers and make the content you’re creating easily forgettable. Remember, you’re the one spending money to get your content in front of the right eyeballs. Creating irrelevant content is just as useful as lighting cash on fire. In 2015, Facebook launched a feature that rates your ads and gives a relevance score much like Google AdWords. The more relevant your image, copy and its destination page, the higher the score and more favorable Facebook will treat your ads.

A value proposition explains to the reader why they should click on your ad. It tells why it’s any different from other products and explains why your website is the bee’s knee’s and the competition can go pound sand. Your value proposition needs to be believable though. You can’t just say you have the greatest burgers around. No one will give a shit. You have to back it up with proof or give a reason for them to try your burgers – like a percentage off or something. As for proof, use customer testimonials and combine that with another incentive to come in.

A great looking, relevant advertisement is a wonderful thing, but without a clear call-to-action, it only serves as a pretty picture or memorable video. There won’t be any real engagement which is what you’re looking for as a business. Creating a clear call-to-action – something like “Buy now and save %” adds a sense of “I need this now” to your viewer and will encourage them to engage with your ad.

While there are many ways to reach the audience you want, Facebook offers one of the easiest and most user-friendly ways to increase your digital presence. You can build custom audiences that your ad will deliver to and make sure your ad is seen by people most likely to interact with your products and services.

Still have questions? Schedule a free appointment with us at StrataBlue and we’ll show you how we can create the ultimate digital campaign for your company.