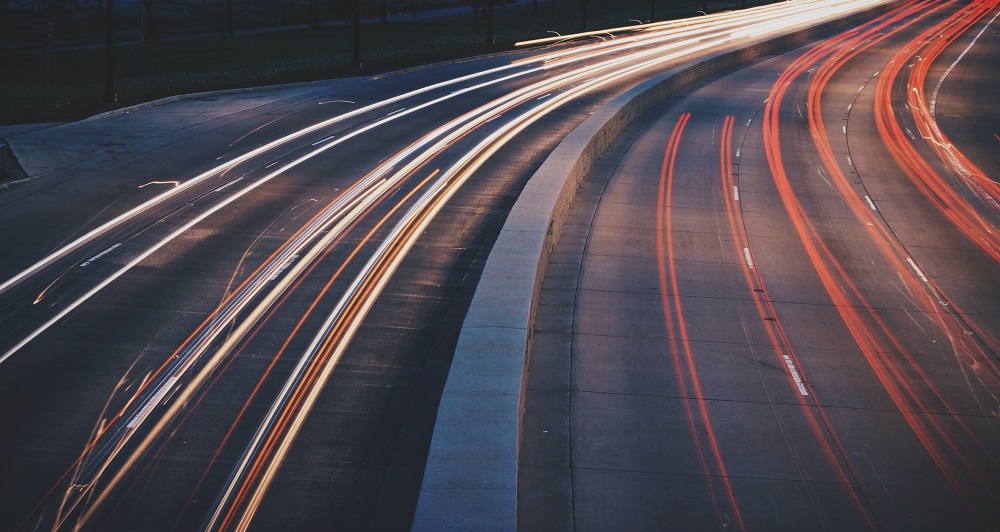 The Ghosts of Social Networks Past

As we move further into the Internet Age, it is exciting to speculate on the social networking (and social marketing!) possibilities that giants like Facebook, Twitter, Google+ and Reddit will continue to offer down the road. However, it is also interesting to see just how far we, as a collective InterWebs-using community, have already come. You know, since Al Gore invented this thing. In honor of the journey so far, I’d take a stroll down memory lane to reflect on some fallen soldiers of social networks past.

No, Myspace is not technically dead; but it’s certainly on the cusp of breathing its last breath of digital air. The social networking site began in 2003, and after hitting its peak of 75.9 million unique monthly visitors, it is down to just 30 million monthly visitors. It has attempted to reposition itself as a “music discovery” site. In 2011, it was jointly purchased by Specific Media Group and Justin Timberlake, but even JT wasn’t able to bring Myspaces’ “sexy” back. Once Facebook began to really pick up steam in 2008, that was simply all she wrote for Myspace.

Slightly different than other social networks on this list, Digg is(/was) a news aggregator where users could submit links from various news sources into a common thread where they could upvote/downvote (or digg/bury) the submissions. At its peak in 2008, Digg had 236 million visitors on its website and was valued at $164 million dollars. However, after several unfavorable version updates and users feeling inundated by advertisements, the amount of monthly visitors began to decline steadily, ultimately ending up in Digg being sold to Betaworks for $500,000 (a mere fraction of its previous valuation). Many Digg users opted to jump ship and join Reddit, which boasted a simple-to-use interface and had the same voting system and many established sub-communities.

Xanga was one of the first blogging platforms. Launched in 1999, it allowed users to create a profile and then upload blog posts, music, and photos — all for the purpose of socially networking with others. In the same fashion that user preferences led people away from Myspace and over to Facebook, an entire generation of tweens chose MySpace over poor ol’ Xanga. The rise of blogging platforms WordPress and Blogger certainly didn’t help Xanga’s case either. While it still exists, it’s hanging by a thread, with usership declining massively since 2007.

GeoCities was a website comprised of many different interest communities, all named after real places. For example, “Augusta” was a community of golf lovers and “CapitolHill” was a place to discuss politics. In 1999, GeoCities was the third most visited website in the world. In the same year, GeoCities was acquired by Yahoo! for $3.57 billion in stock. The acquisition by Yahoo! caused changes in the GeoCities’ terms of service, which was not well received by the various communities within the site, and as a result, users began to exit in droves.

Foursquare is a website and mobile device application that allows a user to “check-in” at various locations; it will then share this event over on Facebook and/or Twitter. Foursquare is not technically “dead” yet, as its creators continuously issue out new updates that promise to revolutionize the app. In 2011, a study of unfollowing behavior on Twitter found that users exhibited a distaste for “automatically generated bursts of Foursquare logs.” It seems as though Foursquare has become the equivalent to what a pager would be in a market where iPhones and Samsung Galaxys already exist.

Of course, there are many other social networks gone-wrong that could join the above list, such as Friendster, Bebo, and hey, who remembers Tribe and Vox? Yet, here at StrataBlue, we choose to relish in the present in terms of the social marketing we do for clients.

More important, the lesson we take away is that the social marketing landscape can change in the blink of an eye. Today, people spend countless hours tweeting, liking their friends’ Facebook posts or Instagram pics, and watching online video on YouTube and Vimeo… But just like that, tomorrow, a new social platform could swoop in to replace any or all of them. Brands and agencies that aren’t dedicating time to exploring new communities and technologies for the purpose of tapping into the exposure and engagement offered by social-networking sites are at risk of missing the digital boat.

PrevPreviousNo Time Like the Right Time: A Guide to Social Media Posting
NextGain New Email Subscribers with a Rafflecopter ContestNext