Did you happen to catch the Oscars last night? Even if you didn’t, social media gave us a play by play on who wore what, what was going on backstage and in the audience. In fact, 14.7 million tweets were sent out during the 2014 Oscars!

Here are some of the winners from last night. Get the list of all the winners here. Were you disappointed your pick didn’t win?

Before the Oscars even began one of the social media strategies they used to get people more involved was the #MyOscarPhoto hashtag. Fans who follow @TheAcademy and tweet a red carpet-ready photo of themselves using hashtag #MyOscarPhoto will be eligible to have their photo featured on the red carpet. 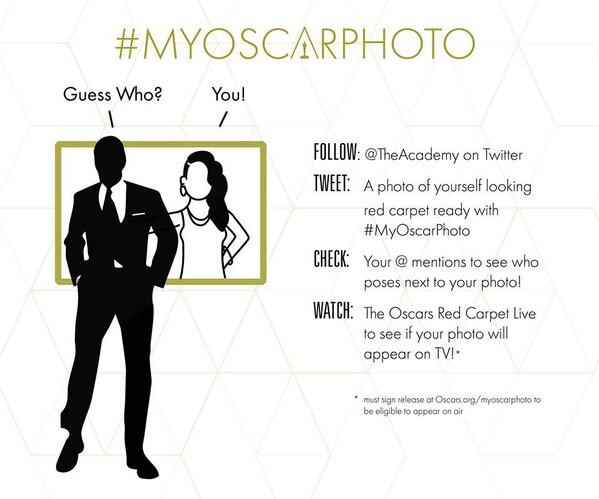 On Oscar Sunday, arriving nominees, presenters and performers will pose in front of a video wall showcasing fan-submitted photos and generating unique images that will be tweeted back to the original submitter through the @MyOscarPhoto Twitter account.

Below is a great example from @HannahONews. To see if your photo was selected, check out @MyOscarPhoto! 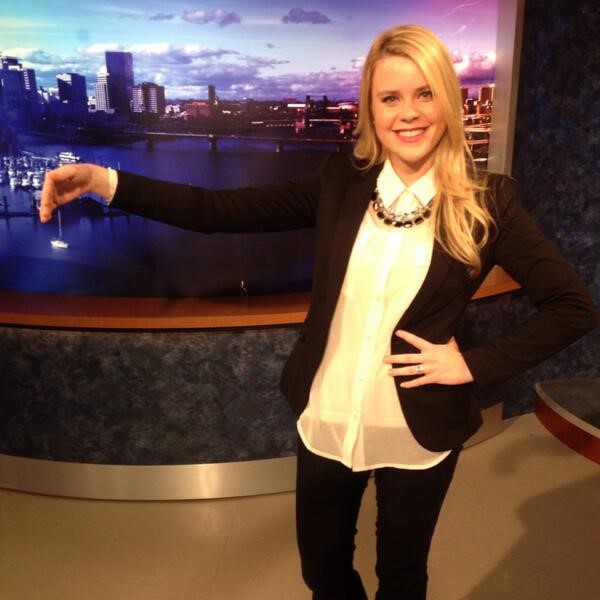 Remember last year as Jennifer was going up to get her Oscar for Best Supporting Actress and she tripped on her Dior gown? Well this year she tripped before anything even happened. Lawrence stepped onto the red carpet in a slender red Dior dress, turning to wave to fans at the expense of watching her footing and falling on a member of her party in front and immediately bursting into hysterics. Check out this vine someone generously posted for us to enjoy.

I think the meaning of #Lawrencing should be changed to someone who trips over their dress. If you have no idea what I’m talking about, check this out.

Most Retweeted Photo Ever

Ellen DeGeneres’ night hosting will go down in Oscar and Twitter history because the group selfie Bradley Cooper took of her and an all-star cast of actors is now the most retweeted tweet of all time. The record took all of 46 minutes to shatter, and the retweets kept coming.

I’m surprised it took that long. I mean, it featured not only DeGeneres and Cooper but also Meryl Streep, Jennifer Lawrence, Kevin Spacey, Julia Roberts, Brad Pitt and Angelina Jolie, among others.

At the time this blog was written this photo got 2.6 million retweets and 1.3 million favorites. The previous record-holder was Barack Obama’s re-election portrait of he and his wife.

If only Bradley’s arm was longer. Best photo ever. #oscarspic.twitter.com/C9U5NOtGap

DiCaprio just can not seem to win. If you saw Leonardo in The Great Gatsby or The Wolf of Wall Street, you would say he gave the performance of a lifetime. Well…the Academy didn’t think so and gave the Oscar to Matthew McConaughey for Dallas Buyers Club. If we were to caption this photo it would say “It was supposed to be mine.”

Don’t worry Leo, you are in good company. Brad Pitt, Johnny Depp, Tom Cruise and Robert Downey Jr. have yet to win Oscars, too! 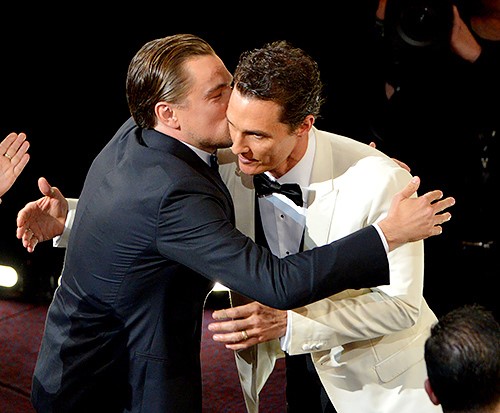 What did you think the highlights of the Oscars were? There were a lot of things I didn’t mention, Ellen passing out pizza, Jared Leto’s speech, and Benedict Cumberbatch photobombing U2. Let me know in the comments below or strike up a conversation with me on twitter, @YuppitsDebbie.