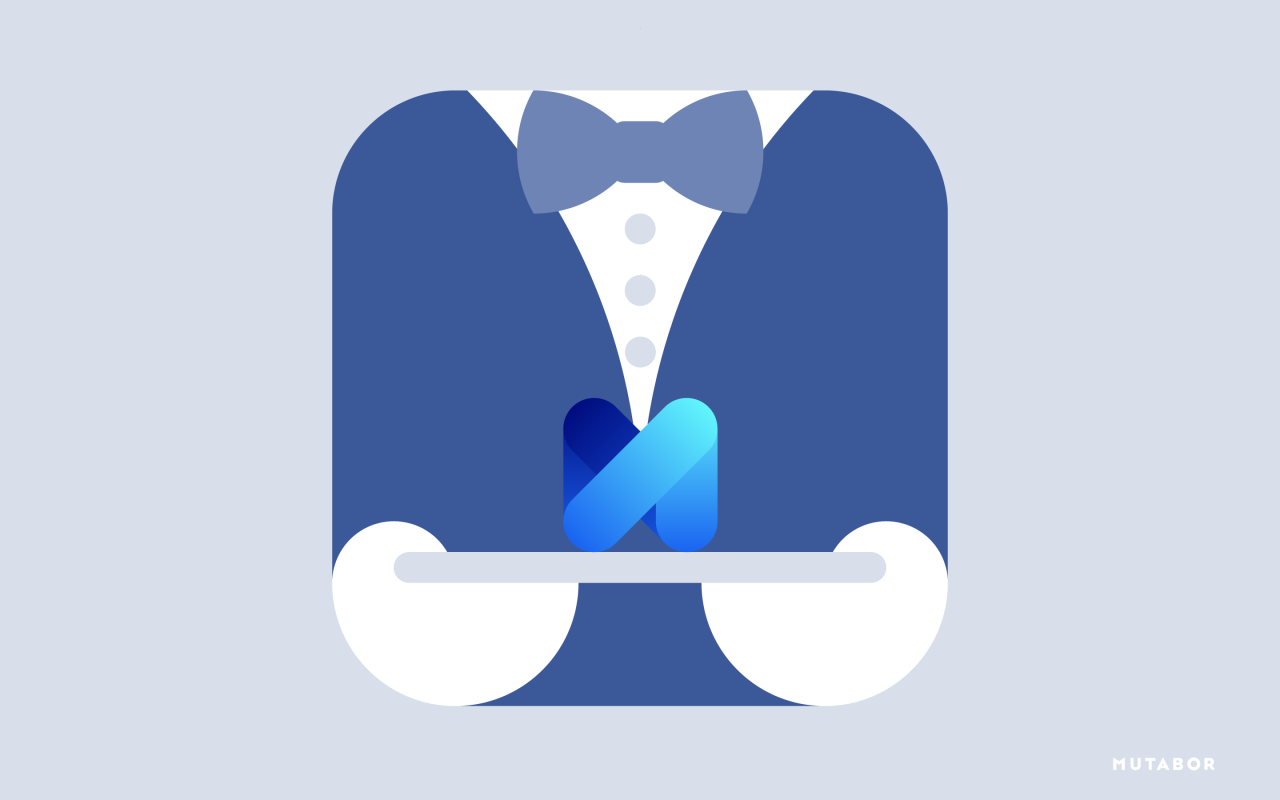 The Virtual Assistant, M, could automatically complete tasks for users including purchasing items, arranging gift deliveries, reserving reservation tables, and arranging travel. This might be the end of Facebook’s Virtual assistant, but it’s the beginning of what Facebook will launch next. 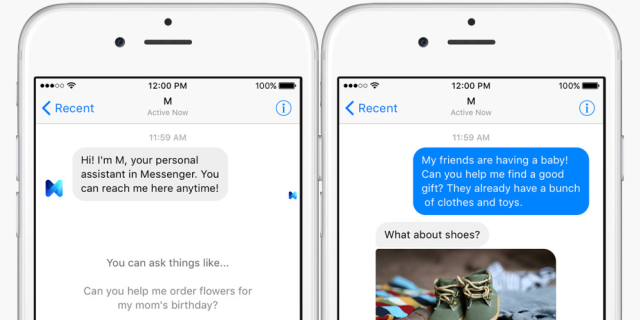 M worked with humans to learn as much as it could. When a user put in a request for M, it would use its algorithm to determine what the user was in need of. If M couldn’t figure it out on its own, a human would step in and complete the request which would teach M how to handle those situations on its own in the future.

According to the MIT Technology Review, Facebook’s M assistant has been deemed “successful”. This tells me that the original goals for Facebook must not have lied within M Virtual Assistant. This was ultimately a test, and now they can move on to bigger and better things.

“We launched this project to learn what people needed and expected of an assistant, and we learned a lot,” Facebook said in an email statement to Mashable. “We’re taking these useful insights to power other AI projects at Facebook. We continue to be very pleased with the performance of M suggestions in Messenger, powered by our learnings from this experiment.”

So, there you have it. You should expect great things to come out of Facebook in the near future. And, M honestly isn’t completely gone – there are just some human tasks that we’re eliminated for now. You can still use Facebook to make a calendar appointment, order an Uber, complete a payment and obviously, send stickers and GIFs. This is only the beginning of virtual assistants.