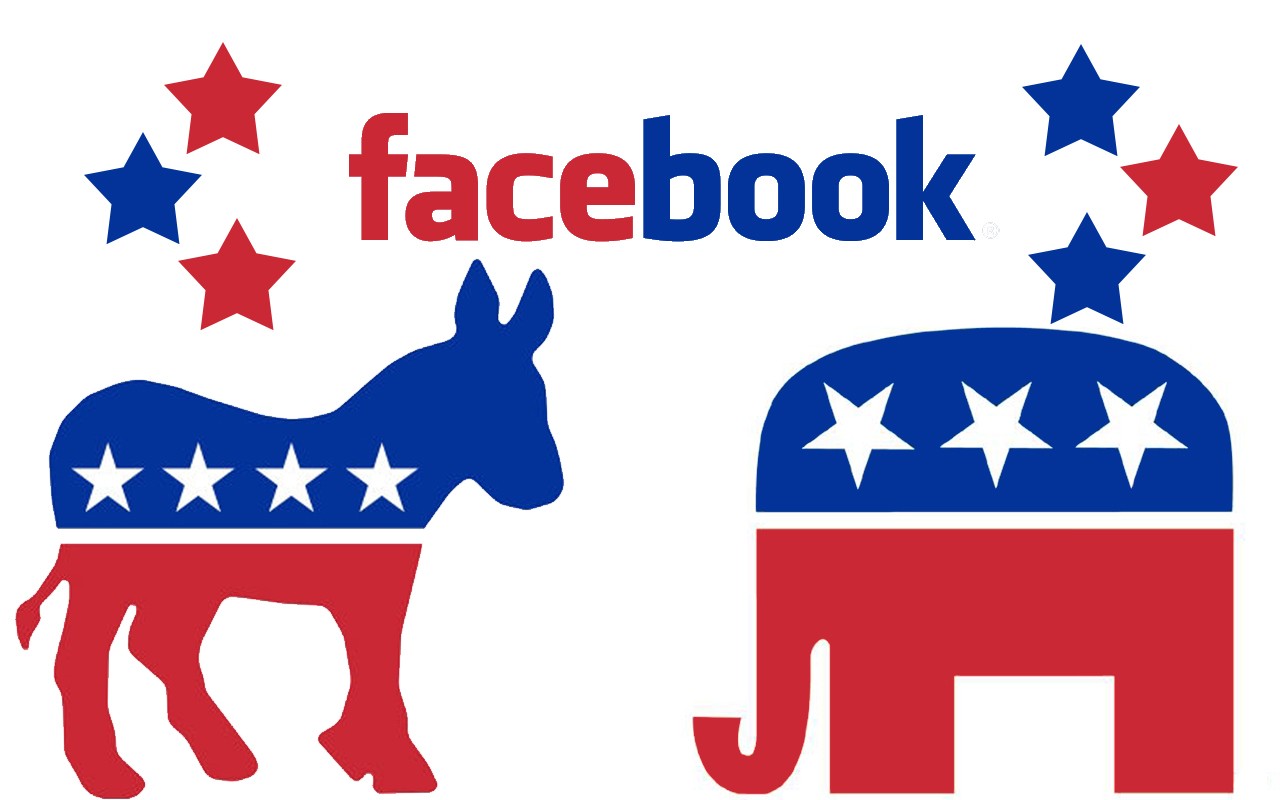 Should political advertising even be a thing? Stating your case and letting people decide for themselves should be how it is, unfortunately, that’s not the case. Even though we can’t eliminate political advertising, Facebook is trying it’s best to clean up the political ads on its platform; however, even Facebook can’t monitor these things entirely. Let’s face it when it comes to Facebook and politics things can get kinda complicated.

There are two ways that Facebook’s algorithms can detect whether an ad is political or not. One is by analyzing the creative and one is by analyzing who is being targeted, yet these still pose a concern for Facebook.

In efforts to test creative and copy, many political advertisers will release hundreds of different versions of the same ad at the same to see which is most effective. This will often slip through Facebook’s Filters.

The easiest data for Facebook to determine if an ad is political or not is their own audience data. For example, if a user identifies themselves as republican or democrat on Facebook or if a person specifically likes Facebook pages related to the republican party or democratic party.

The second form of Facebook data is third-party data, this is a little harder for the platform to identify.  A political advertiser, for example, might upload from a political database like The Data Trust. Facebook has experience working with this data and the more third-party data that is used, the more Facebook understands it.

There is another form of targeting data on Facebook that is the hardest to identify, and that is original first-party data from an advertiser. Surprise, political campaigns have a lot of first-party data. From surveys, voter files, and census data, political advertisers have the ability to create unique data sets ‘coded and labeled however they see fit’.

All of this hubbub regarding Political ads on Facebook have stemmed from the supposed “Russian Troll Farm” interfering during the last election. The Honest Ads Act, a movement to regulate Facebook and protect against foreign interference, is working on a solution by requiring all social platforms to make all details regarding ads buyers, pricing, and targeting available to the general public.

“At some point, the definition of political advertising becomes existential.”