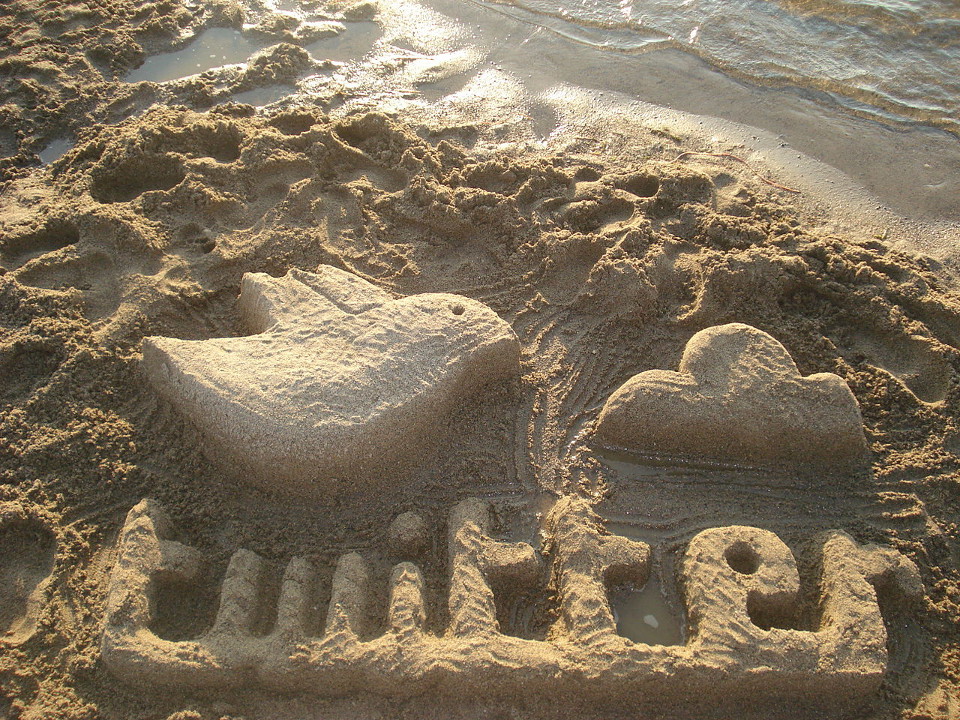 Lists with a Twist: How to herd influencers with Twitter Lists

We all know Twitter is great for expanding the social reach of a company. You may have also heard of Twitter Lists, a feature that’s been a part of Twitter for years but has been somewhat under-utilized. Well, no longer. Here’s a primer on Twitter Lists, and how to leverage them to reach prime movers, social influencers and community leaders for your business or client.

Select the list that most closely matches this person.

Note that you do not have to be following someone to add them to a list. Find that same gear icon on their Twitter profile instead. You can build Twitter lists full of people that you’d rather not have on your timeline at all — such as accounts that are too large to follow back.

You Can’t Do That

GET INTO THE HABIT

As you follow influencers on Twitter, get into the habit of adding them to existing lists and creating new lists, if necessary, so that all your followers are part of one list or another. It will make the people you’ve chosen to follow feel special (and maybe they’ll do the same for you), help you organize your social all-stars, and allow others to find lists you’ve created in Google searches.

Curating Twitter Lists is just one of many things that StrataBlue provides. Get in touch with us about how we can help your business reach more.