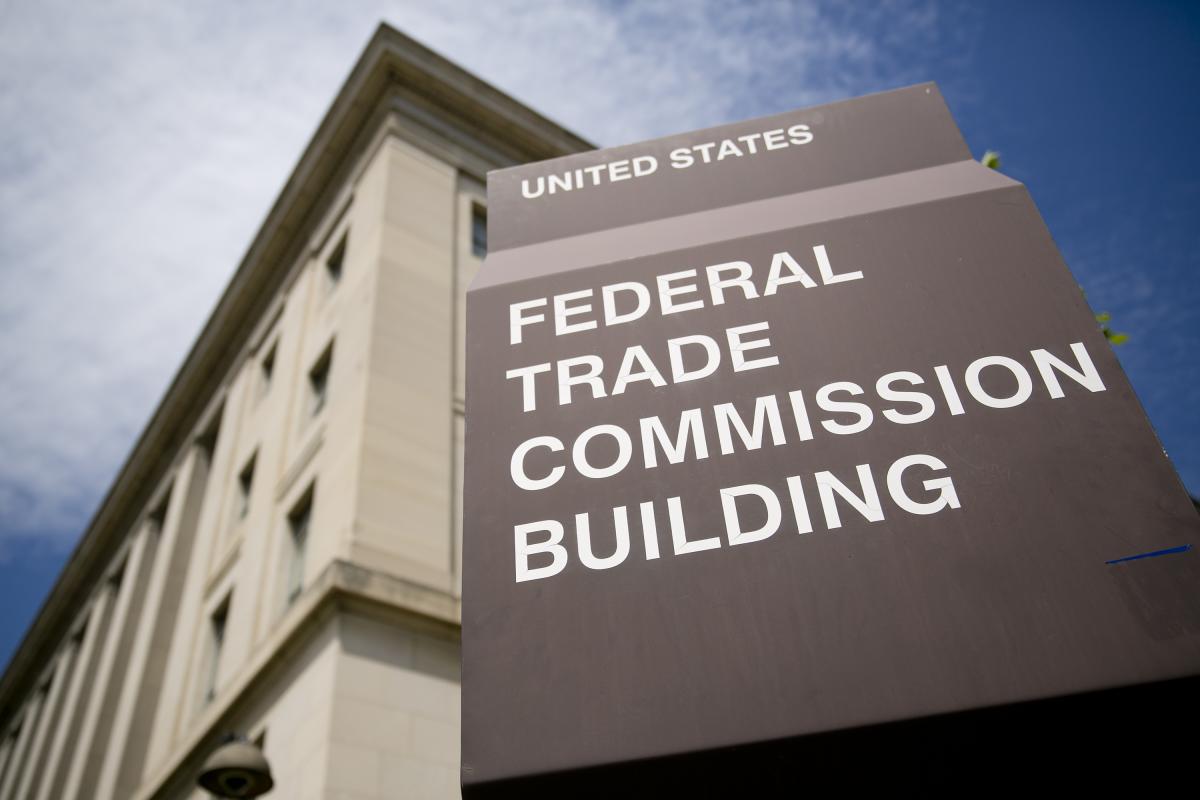 Who are these media influencers and what is going on with them? “Well, technically, everyone/anyone is a social media influencers. There are as many influencers as there are active social media users. What matters is determining the effectiveness of their influence,” said Justin Braun, Senior Associate at Precision Marketing at Izea. The Federal Trade Commission (FTC) is responsible for monitoring advertising and marketing efforts across all areas. When there are such a huge number of users or influencers, it can be difficult to keep up with how each one is practicing being a paid influencer. This is why the FTC is warning or reminding influencers about their obligation to disclose their paid endorsement.

In May, various watchdog groups including Public Citizen, Commercial Alert, Campaign for a Commercial-Free Childhood and the Center for Digital Democracy, started looking at approximately 46 Influencers Instagram’s. This is when they really noticed the issue. They found that only one of these influencers “consistently used proper disclosures on what are likely paid posts.”

“As I said in my earlier letter, if you are endorsing a brand a have a ‘material connection’ with the marketer…then your connection should be clearly and conspicuously disclosed, unless the connection is already clear from the context of the endorsement,” Mary Engle, associate director of the FTC’s division of advertising practices, wrote. Engle added that a material connection could include payment, free products or “other incentives”.

Out of the 46, 21 influencers were warned, a second time, about their practices and were given until September 30 to inform the FTC about any and all material connections they may have with endorsed brands. They are also responsible for outlining how they plan to disclose their relationships with brands. This second warning, as you might call it, came after the FTC sent reminders to dozens of influencers about the responsibilities as influencers, where they say their reminders were largely ignored. Celebrities are not given special treatment when it comes to this either, Victoria Beckham, Vanessa Hudgens, and Jamie Lynn Spears all received an initial warning letter.

It is the job of the FTC to make sure all advertising practices are ethical. I understand the concern regarding disclosure practices with media influencers; however, I think we are in new times and people should assume most everything is paid for today. I think forcing influencers to clearly disclose their partnerships might really hurt the media influencer industry and its effectiveness.