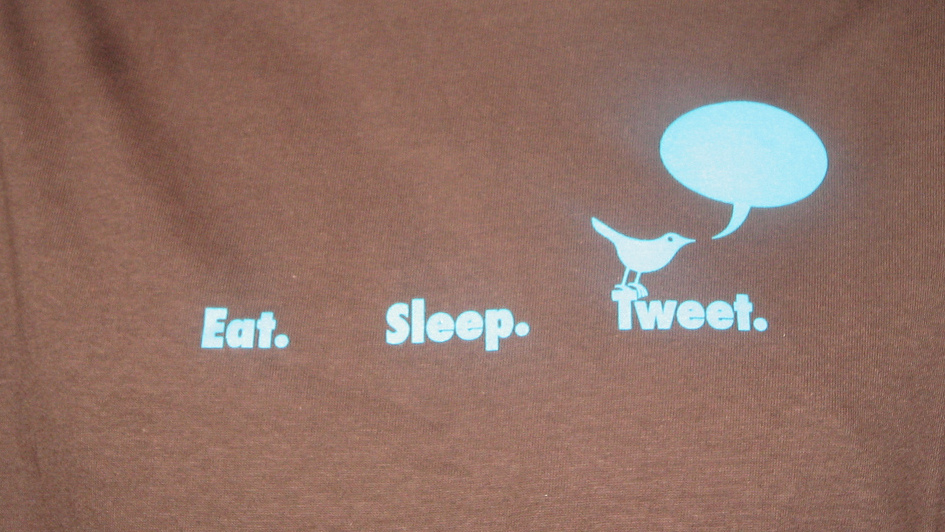 You’re composing a tweet for your brand, but you’ve only got 140 characters to work with. What are some rock-solid, best practices for crafting a Tweet that will accomplish your business objectives?

These are tweets that you don’t plan to spend ad dollars on to promote, but you’d like to be engaging all the same.

Talk about what’s going on in the business world related to your brand without talking about the brand itself. Post about relevant news and link to the news author’s Twitter handle. You want fans to view your timeline and feel like your brand or company is knowledgable about the industry, as well as fresh and relevant. Don’t copy the headline of the news you’re linking to, either. Rewrite it.

A link helps; a link accompanied by a picture works even better. There’s a lot of content flying by in Twitter feeds, so use a photo or video to stand out.

Consider asking a question. You want to encourage fans to engage with you through replies and retweets without coming right out and asking them to do it. This will also allow you to nurture online relationships with influencers, employees, customers, and other brand advocates.

Finally, you don’t want to tweet promotional material all the time. The golden rule is 80/20: Eighty percent of your content should be interesting and engaging and informative, but not necessarily advertisement, while 20 percent should be promoting the business.

A good Twitter account retweets things from thought leaders in its field. Be sure of the following before you retweet, though:

If the retweet is short enough, you may even be able to edit that retweet and add a few words of your own. If you are going to RT a lot, consider adding a comment in front to address it somehow. Examples of this might be to offer an opinion, a short comment, or something that tells us why you feel it’s worth sharing. Even just “Useful” or “Good post” is better than just a lazy RT. In fact, it is recommended if you are looking to have your own tweets retweeted that you not to take up all 140 characters. Leave room for others to include comments.

Also, consider writing an original tweet and linking to the same piece that the retweet linked to, with a source cited at the end, like this: “via @person” or “h/t @person” Variety is key here.

Link to a relevant article that shows your client’s expertise.

We’ve covered Twitter Ads in the past, specifically Twitter’s new Card format. We have an updated article in the works to reflect recent changes that Twitter has made, but the important thing is that the Twitter Card format is now everywhere. Here are the different types of ad-based tweets you can do now:

Twitter recommends you don’t have a photo in this tweet, and hyperlinking is no longer allowed. A short and sweet call to action is wise here, especially if it talks about what benefit will gain from following your Twitter account.

Keep it short, and you’ll encourage many follows.

A tweet that has one or all of the following is wise here: a call to action, a hyperlink to something that will engage the audience, and a photo that does the same. (Around 1,000 x 500 is good for a non-Card Twitter ad image.)

Use a URL shortener for these, preferably Google URL Shortener as it’s free and provides a wealth of analytics data. After you’ve composed the Tweet, your followers will see it in their feeds, and if you promote it soon after, you’ll reach an even wider audience.

Promote something new your brand has to offer.

Using the Twitter Card format, you’ll have 70 characters to use within the card itself as a headline, and the standard 140 characters to introduce the card. Plus, the image is squatter than a standard Twitter ad image: 1,000 by 400.

For the shorter ad blurb, talk directly about what’s in the image and include your call to action.

For the longer Tweet, go into what the product or service provides in plain language. Include a call to action here as well, because third-party Twitter apps might not show you the image right away.

You’ve only got 140 characters, so make them count. The goal is to make your brand look good, so follower numbers go up and your audience engages with your content. The ultimate goal is for brand awareness to be positive, not negative. Try not to be That Person who goes viral for the wrong reasons.

Are you a business that would be thrilled with engaging tweets that reach your audience? Contact StrataBlue today.