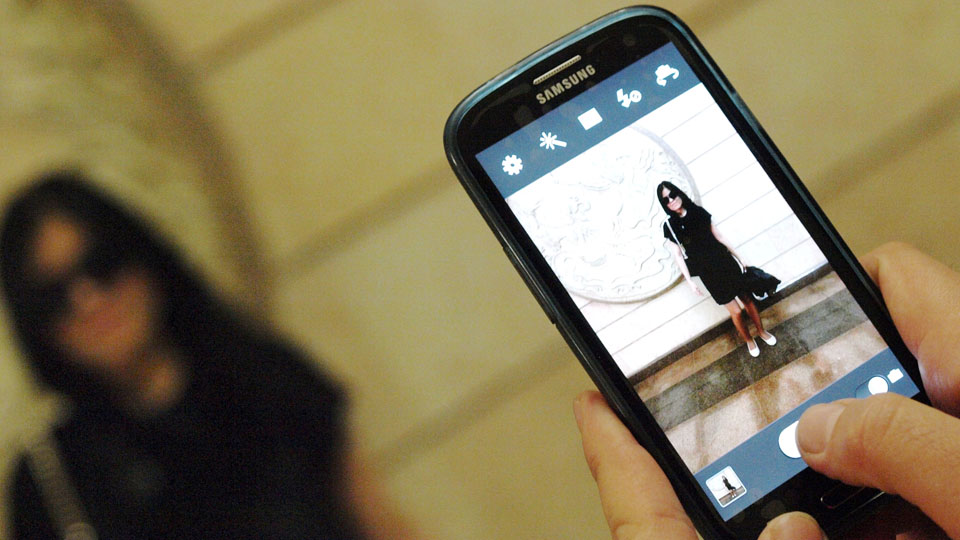 As social media platforms move away from YouTube and into hosting their own video, we’ve seen the quantity of videos increase, engagement increase and social media users embrace the constant presence of video in their feeds wholeheartedly. It was only a matter of time before Twitter followed suit. Up until now, you could post a link to YouTube (and a few other similar sites) and Twitter would attempt to embed the video into the Tweet, allowing users to play the video directly. The downside was that this only worked on Twitter.com, not in the mobile app and definitely not in third-party apps that use the Twitter API, like Hootsuite or Sprout Social.

Twitter, like Facebook before it, is swiftly moving toward fully integrated video, uploaded directly to Twitter’s servers. This is great for users, but is especially valuable for advertisers as it allows for full analytics tracking, better compatibility across desktop platforms, mobile platforms and the Twitter API, and, undoubtedly, larger and more prominent video placement compared to third-party video hosts like YouTube.

Advertisers will be able to create Twitter Cards or regular Tweets with a video embedded right inside. Twitter is even considering a silent autoplay feature, similar to Facebook’s, where users scrolling through Twitter.com will see videos begin playing automatically. Any engagement with the video will allow users to start over with sound turned on.

Just this morning (Mid-February 2015) the Twitter app on my Android phone alerted me that it was now compatible with video. I was able to take a quick video of my work screen and upload it directly into a Tweet. It doesn’t appear that video is integrated into the desktop version of the Twitter app, nor does it appear anywhere in Twitter Ad Manager just yet.

When it does, though, it will be a distinct advantage for advertisers to upload video directly to YouTube, in order to better track engagement, clicks, followers and views directly in Twitter’s analytics. A YouTube link just can’t offer all that.

Stay tuned to our blog for more on Twitter’s exciting moves to integrate video, and as always, if you need a digital marketing agency to handle all your video advertising needs, call us at 317-207-0195 or click here to speak with us today!