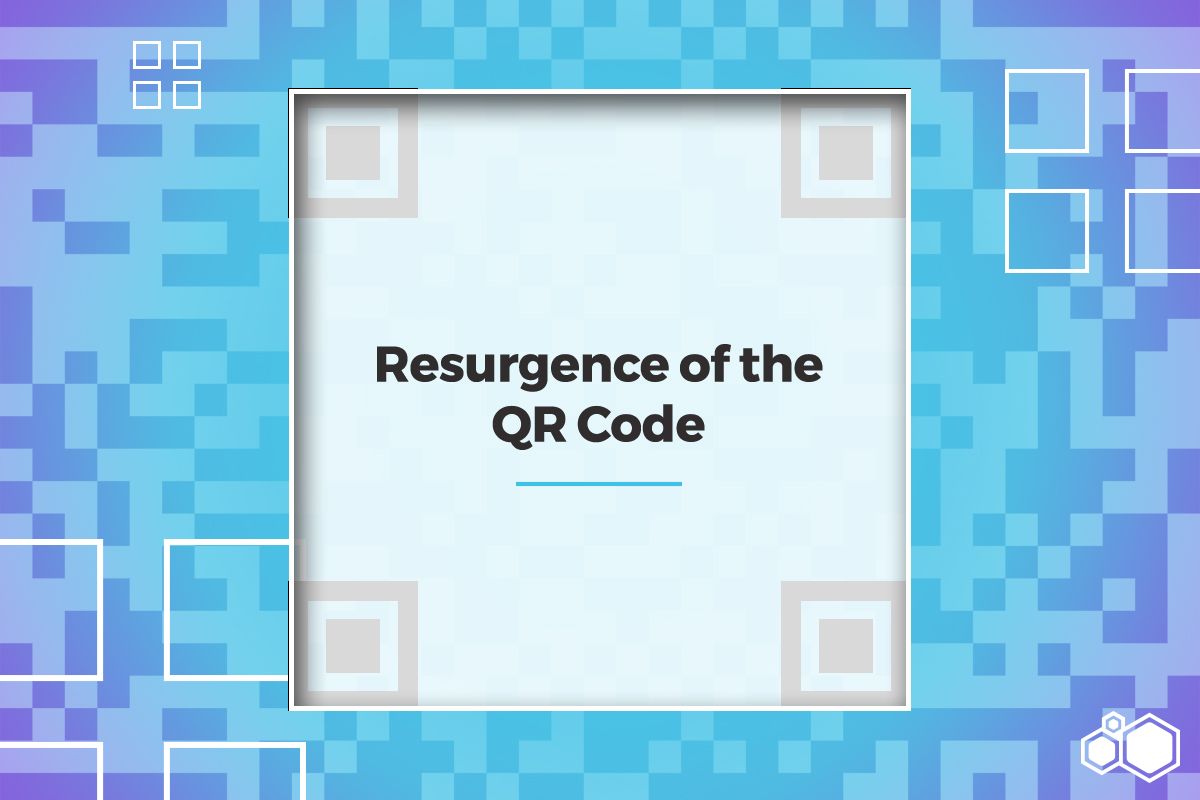 Will QR Codes Ever Become Mainstream?

You might remember those puzzling barcodes plastered on the street, in restaurants, and store windows that opened websites when scanned. You know, the fancy codes that were supposed to be the revelation of the 2000s but never quite took off. Well, it’s starting to look like 2018 is the comeback for quick response codes once again! By 2019, these codes will most likely be used to login into wifi networks, make purchases, and of course, make it easier for us to connect on social networks.

Similar to Snapchat’s Snapcode, Instagram recently released Nametags which allow users to scan other nametags through the Instagram camera to easily view profiles. Users are allowed to personalize their nametags by trying various designs, colors, emojis, and selfies with different stickers. You can also share your nametag through text messages and on other platforms like Facebook and WhatsApp.

Nametags are basically the same as Snapcodes, or even Messenger Codes on Facebook Messenger, in fact nearly every social platform has their own version of scannable user codes. The only major difference is that companies on Instagram can print their nametags on posters, handbills, or even make merchandise out of it.

QR codes come in varying forms depending on the social platform, for example:

There are plenty of other apps that use QR codes, but most users aren’t aware of these codes and that’s exactly why they haven’t gone mainstream.

But why did it take so long for these tiny squiggly blobs to make a comeback? 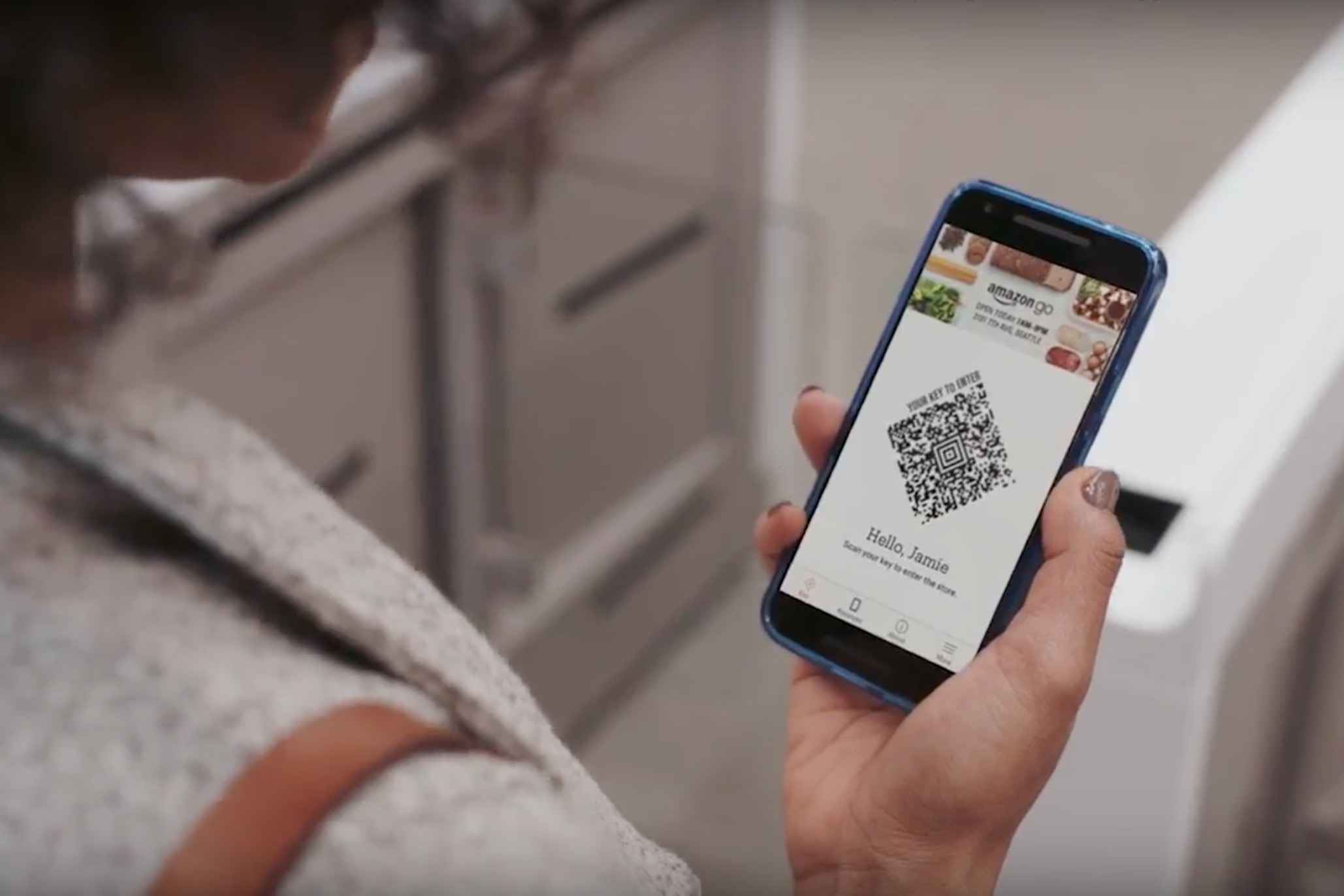 Maybe it was the QR codes on the sides of buses (almost impossible to scan), billboard advertisements (definitely promoting safe driving), product manuals that link you to a website that provides a customer service number (that’s what Google’s for), or better yet, that time Subway put them on the back of their employee uniforms (yeah, no one has ever scanned that).

Popularity in the East

In western countries, these codes drown from inactivity, but in Asia, QR codes are thriving in a completely different lifestyle. In Japan (where these codes were invented for the automotive industry to be able to track vehicles during assembly) and China, QR codes have practically become a second language. According to The Economist, QR code-enabled transactions in China and Japan totaled more than $1.65 trillion in 2016. Social media platforms continue to pursue this option in western countries because they see the opportunity to translate this trend over time for future generations. 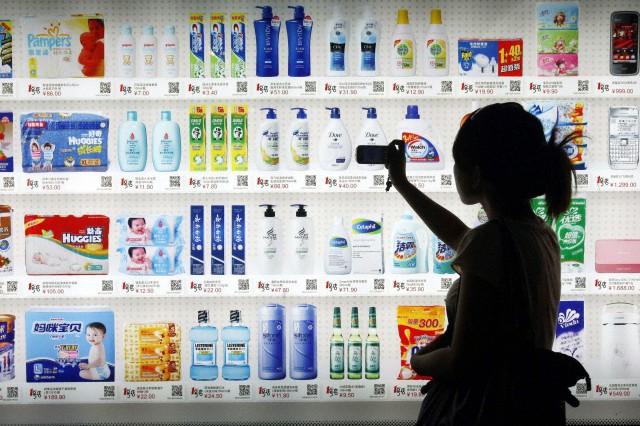 The overwhelming success of QR codes in China is partly due to their largest social network, WeChat, that has a built-in QR code reader. WeChat not only allows users access to every type of messaging you can imagine, but it also allows you to get a cab, order food, buy movie tickets, track flights, send money to friends, make doctor appointments, pay utility bills, compare prices, track deliveries, etc. WeChat is used for everything and users obtain the same experience of visiting a fully developed website without ever having to leave the app.

On Instagram, 80% of Instagram users are located outside of the U.S., and while the app is not available in China, it is in Japan, where it saw a 43% increase in usage last year. The release of these nametags makes it easier for users and brands to connect worldwide.

In addition to this new tool, Instagram has made drastic changes in the past year that allow users to shop through the app by using hashtags, share music on stories, create content on IGTV, host live videos with friends, and even video chat through Instagram Direct. So how do these tools benefit businesses? Well, if a user can do everything through just one app then there’s never a reason for them to ever leave Instagram, Snapchat or Facebook.

While these codes come with a lot of promise, it’s hard to tell if they will catch on the way social networks expect them to. There are those who hate them and there are those who use them on a daily basis, either way, users now have a variety of QR code options. Perhaps this will mark the comeback of QR codes, and by 2019 more businesses will incorporate QR code designs into their marketing initiatives or even into new apps. These new tools might not reach the level of WeChat, but it’s interesting to see western brands provide more options for social connections.