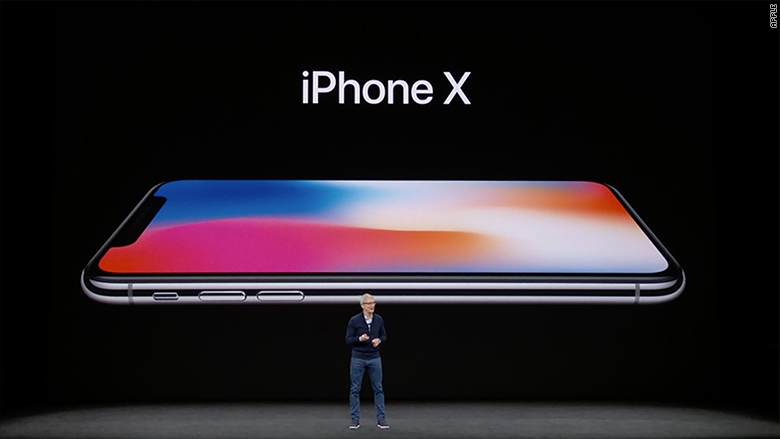 All You Need to Know About Apple’s iPhone X Event

iPhone and Apple Watches galore! Today, September 12th marks the date for Apple’s iPhone X Event. This is the biggest and most important event for Apple in years. At iPhone X, They are announcing many new gadgets and plans for the company. Not only is this a special event for announcements, this is the first ever press event at the new Steve Jobs Theatre, part of Apple Park’s “Spaceship” campus.

Apple has officially announced new iPhones, Apple Watch, Apple TV device and HomePod Speakers. Along with the launch of new iPhones, there is going to be a fancy, new, high-end “iPhone X”. This is expected to be a gorgeous device, all screen, no button, and thin borders. Gestures will replace tapping and instead of finger ID, there will be a new “Face ID”. They say this new iPhone will change how we use iPhones completely, no more muscle memory. Are you due for an upgrade? The New iPhone the way to go.

In addition to the new iPhone, Apple is launching new and impressive AR apps and games, as well as, animated emojis. Animojis!

Personally, what I am most excited about is the new Apple Watch equipped with its own cellular connection. This is expected to look and function very similar to past generations – the old bands will still be fully functional with the new watch. The only difference is you will be able to make phone calls and use cell service with its LTE cellular chip. This doesn’t mean you will have to get new cellular numbers. There will actually be a SIM card in the watch that connects to the phone number associated with your phone number.

This is Apples upcoming home speakers. Set to compete with Amazon Alexa, OK Google and others. This will be an internet connected speaker that is intended for music but will allow for some extra Siri stuff.

Apple is trying to make a comeback after last years dip in sales. Could this be it? You can see more from the iPhone X event today here.  Interested in reading more stories like this? Stay up to date with the digital marketing world and sign up for our weekly newsletter.

PrevPreviousSorry, the old consumer can’t come to the phone right now…. Why? Oh, cause their dea—on Messenger.
NextSnapchat AR Brings Bitmojis to LifeNext