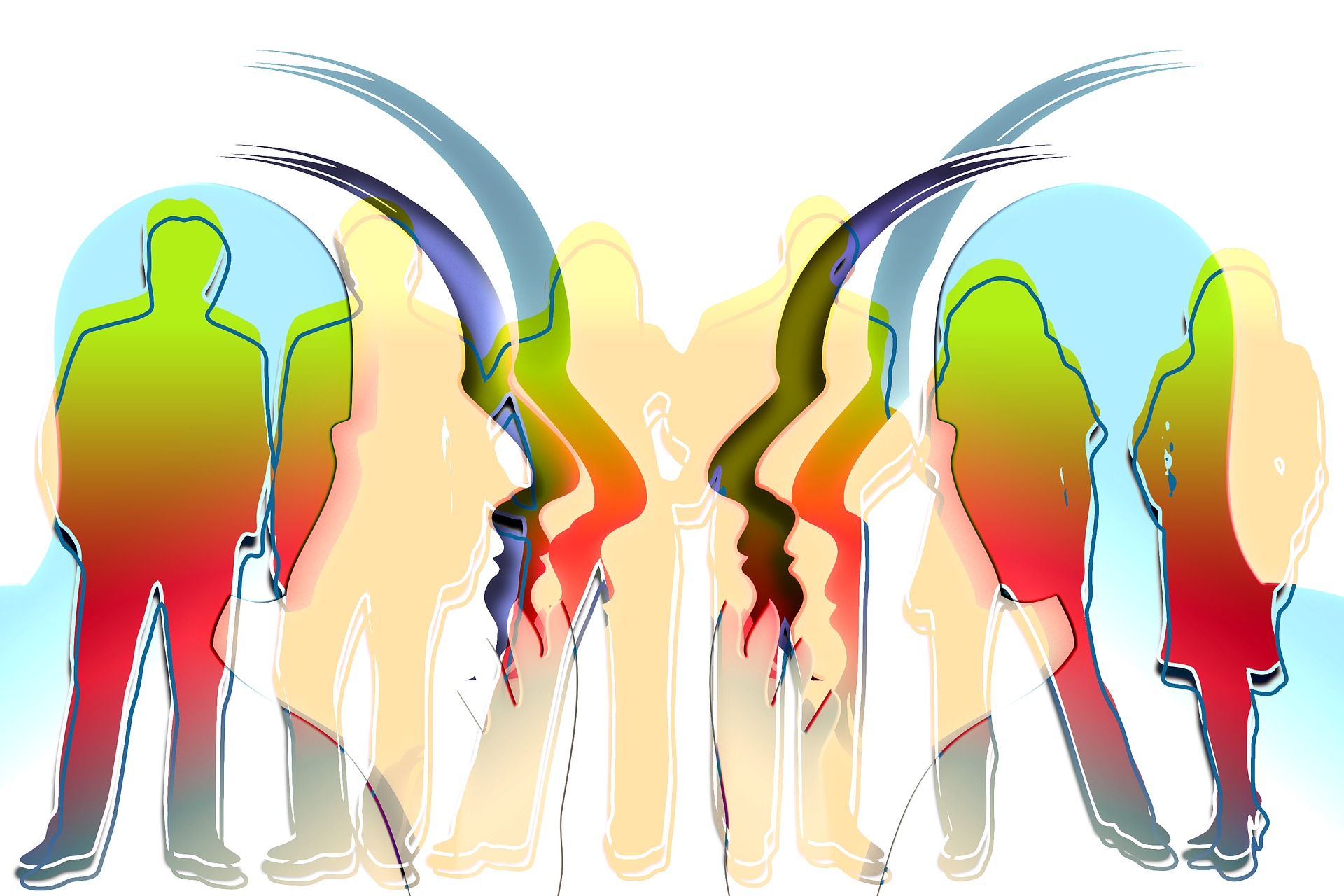 The Power of Social Media

By now, I’m sure most everyone has seen/heard about the latest ad from Pepsi geared toward Millennials. Pepsi intended to “project a global message of unity, peace, and understanding”. What ended up happening was a Twitter firestorm. In 48 hours, the video saw almost 1.6 million views on YouTube with five times as many downvotes as upvotes. Social media lit up with criticism of the ad calling it disrespectful and tone-deaf.

Pepsi promptly pulled the ad just one day after they released it and apologized saying “Clearly we missed the mark, and we apologize. We did not intend to make light of any serious issue. We are removing the content and halting any further rollout.”

Whether you agree with their decision to pull the ad, one thing is clear. People are talking. It also got me thinking. Social media is now so powerful that it has put a stop to a global company’s ad campaign.

It’s not just commercials that the masses have an impact on. Back in January, the San Diego Chargers announced that they were moving to Los Angeles. Shortly thereafter, the team unveiled a new logo on Twitter. After it was blasted online, the team back peddled saying it was just a placeholder. The next day, they released another logo. The same mark, just different colors. Again, it was ridiculed. Twitter users effectively got the team to change the logo not once, not twice, but three times in just 36 hours. That’s pretty incredible if you think about it.

Why do these social media outlets hold so much power? It’s all in the numbers. 81% of millennials check Twitter at least once per day. 76% of Facebook users visited the site daily during 2016. That’s over 1.6 BILLION daily visitors.  100 million hours of video content are watched on Facebook daily. I could go on and on.

While the Twitterverse has been able to halt campaigns, it also has the power to boost them as well. Take the ALS #IceBucketChallenge in 2014. What started out as an awareness campaign soon turned into a charity effort that raised $115 million. Over 1.2 million videos were shared on Facebook and mentioned more than 2.2 million times on twitter from June to August 2014.

Also in 2014, Coke started their #ShareaCoke campaign replacing its logo with the 250 most popular names among teens and millennials. You could also personalize your own coke bottles. Across all social networks, the campaign saw over 125,000 posts.

It’s easy to see the power social media plays on advertising. It also played a part in the election, on your purchase behavior, body image (good or bad), and more. Brands today have to walk a fine line between trying to reach a broad audience, embrace new values, and remaining relevant.