Startups: Critical for Our Economic Growth

When you hear the words “tech startup” or “startup” in general, what comes to mind?

Most people think of money, cool office spaces or the next revolutionary app. Startup companies are an essential part of our economic growth and with millions of Americans out of the workforce we need these startups to keep thriving. If they hit it big, these companies can add hundreds to thousands of new jobs around the country. Another important aspect of tech startups is that they can drastically improve our lives or the way we look at things. Take for instance, Leap Motion, which developed a controller that senses how you move your hands and lets you use the computer in an innovative way.

What’s wrong with this is that for every one successful startup there are three that fail. 75% of all startups fail while 90% of all products fail. Startups don’t happen overnight; they take a lot of money, sweat and employees who sometimes have to work for future compensation. The problem right now is that people are more hesitant to leave a secure job, even if that job is not satisfying, to go to something new. People who start a company have to rely on family, credit cards, investors and savings to fuel their initial costs, which compounds the stress they already are enduring. 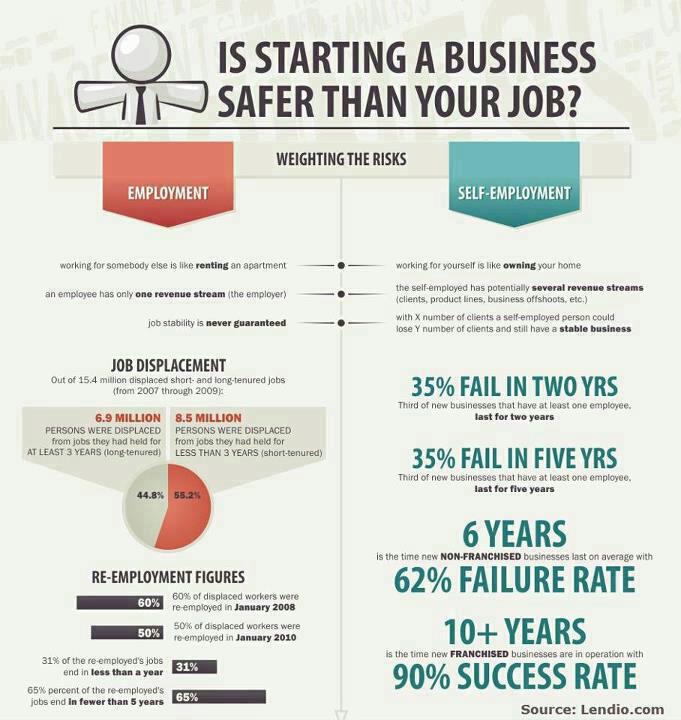 After the financial crisis, venture capitalists and investment banks have been wary of investing with an unproven person or new product or service. That is slowly changing, but it is nowhere near the point we were at before 2007-2008 after being burned by poor performing investments. Currently, the average funding per company is $1.5 million, and not investments are failures. Just take the success stories of companies such as Dropbox, AirBnB and Infogami. Brian Chesky, CEO and founder of AirBnB, knows the story of hard work, rejection and eventual success in forming a startup. But those success stories are few and far between.

Health insurance is another big concern right now. It’s hard for anyone to leave one company that has health insurance for another company that doesn’t. I can guarantee you that most startups do not have health insurance, let alone any other benefits. One thing is for sure: if you are starting your own company, you are going to try to keep your costs low by not providing benefits. This is a problem for business owners now, and also future entrepreneurs, who will start to second guess turning their idea into a business.

Being a founder or employee of a startup is both nerve-wracking and thrilling at the same time. There are many restless all-nighters that come with extreme highs and lows, but these companies are vital for our country on many fronts.

Have you been a part of a startup in any aspect? I would love to hear some of your stories! You can leave a comment below or catch me on Twitter.