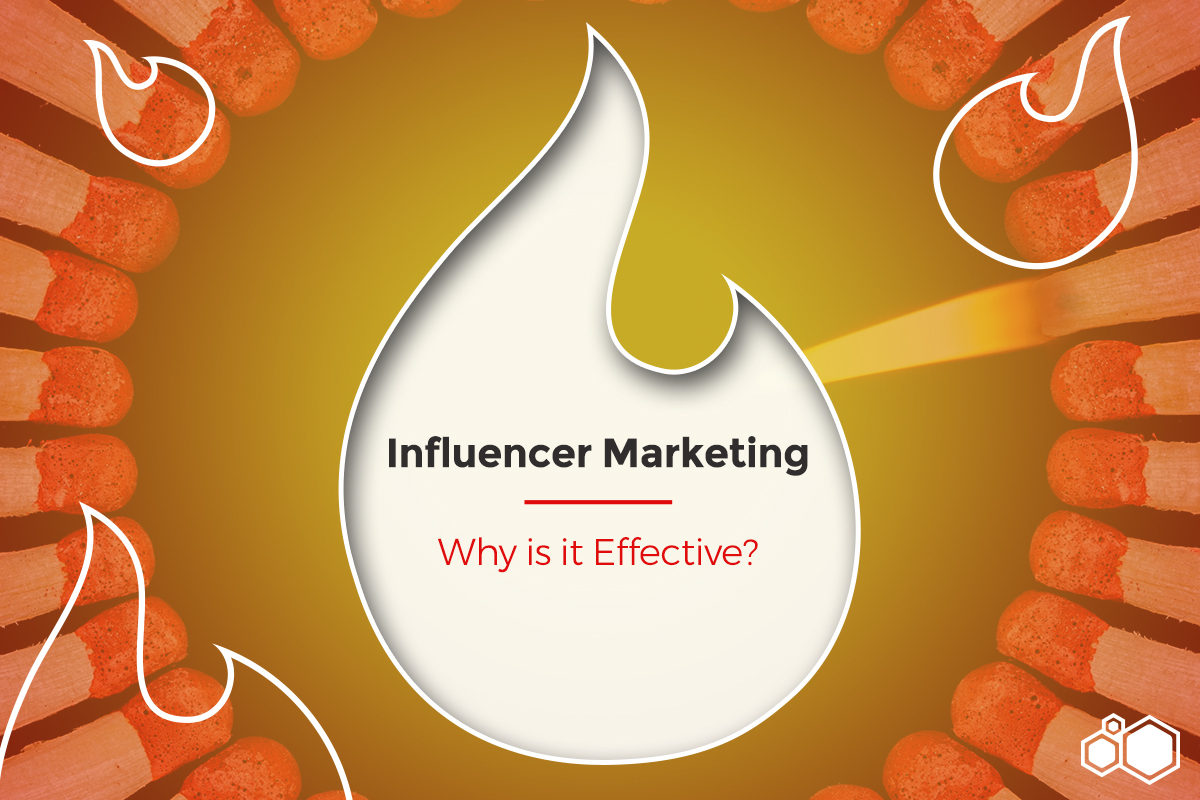 Influencer Marketing: Why is it Effective

“When working with influencers, brands have to let go and allow influencers control of the narrative to preserve the authenticity of what is being communicated.” – Priyanka Dayal

Most marketers agree that influencer marketing is one of the most successful strategies today. This is evident from the returns generated through it as compared to other forms of marketing.

A joint study conducted by Nielsen and TapInfluence shows that the ROI generated by influencer marketing is 11 times higher than traditional strategies.

So, what’s it all about?

Look at this study. The term influencer marketing has increased by 325 percent in Google searches when compared to 2017. This makes it one of the fastest-growing online acquisition methods of the year. The trend is likely to continue as well because marketing departments are looking to increase their budget for influencer marketing for the next year. Marketers are expecting to invest an average budget of $25 grand to $50 grand into multifaceted influencer campaigns.

Generally, a marketer’s money is well spent. For each dollar spent on an influencer, marketers are seeing an average of $7.65 in earned media value. The largest platform that influencers use is Instagram. A staggering 12.9 million brand sponsored influencer posts were published last year. It’s expected to double within the coming year creating a market size estimated at $1.7 billion.

Without question, brands are chomping at the bit to be associated with top social media personas. Because of this, it’s creating a market of its own with intermediary agencies popping up all the time to serve as matchmakers between marketing companies and their desired influencers. 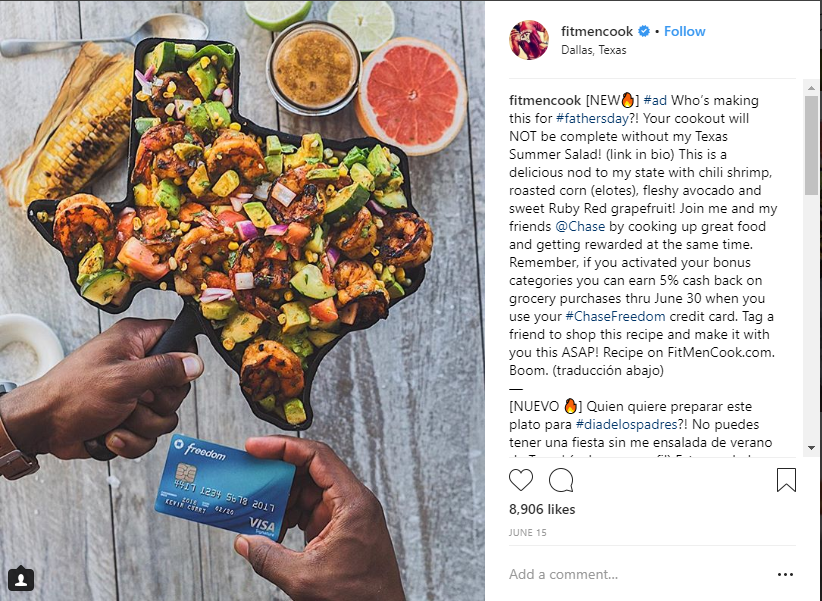 So, who’s doing it? Everyday people like you and me. They’re people who don’t mine throwing themselves and their opinion out there. They discuss everyday things like cooking, fashion, gaming, and opinions. And by simply posting this and interacting with followers, influencers have gained some serious traction with internet popularity – which allows them to shape and influence audience opinions on matters through blog posts, videos, pictures, tweets, and so on.

It’s no secret that consumer behavior is closely related to cognitive biases. Studies show that the credibility of an influencer depends on factors of trustworthiness, expertise, attractiveness, and similarity.

One of the reasons is because consumers trust social proof and recommendations from real people compared to advertisements from brands. Influencers are trusted by their followers immensely due to the relatability of them. It’s almost as if they are your friend. Followers see them all the time. They get insights into their personal life which builds a sense of personability.

Expertise comes from focusing mainly on one subject. If it’s gaming, you’ll see that an influencer will be talking about games, related products, going to gaming conventions, and posting about it constantly. This gives a perceived authority and therefore heightened knowledge and trust.  This is also a numbers game. More posts equal more followers, shares, and likes which, in turn, provides a form of social proof. This is the notion that if a bunch of people believe in it, then it must be right.

Though we hate to admit it, attractiveness plays a role here too. Though marketers have been using this strategy for ages – look at old ads, everyone’s hot – our subconscious attributes attractive or charismatic people with many qualities just because they look good. 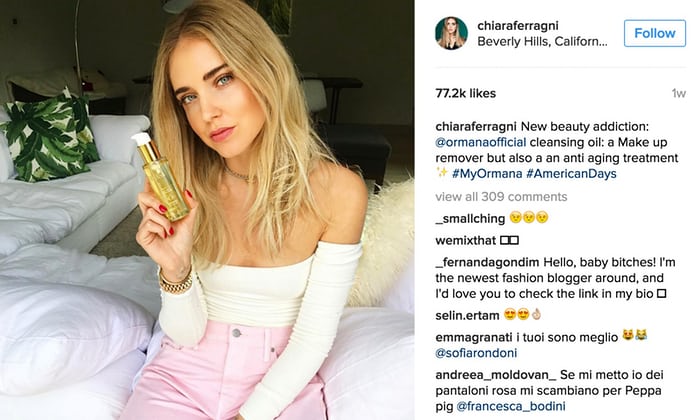 What really sets influencers apart from other forms of advertising is their relatability. Influencers are perceived as regular people. Unlike movie stars, fans feel like they’re normal people.  Influencers post about their everyday life and stay connected with their followers. Plus, there’s the ability to connect directly with them. Though this can be said about most anyone with a social media profile, it feels different from the level of engagement influencers have with their followers. You get a sense that you’re not talking to a manager or some social media intern to the stars but the actual person themselves.

This ties in closely to social identity theory, the part of psychology that deals with how people view themselves as belonging to a group of similar individuals and basing part of their personal identity on their membership to a said group. Naturally, the opinions of members of the same group are worth more to people than those of a different group.

Using social media influencers as a marketing tactic is a popular and effective method to reach a large audience and increase brand awareness. Credibility, attractiveness, and relatability are among the key indicators of an influencer’s ability to influence. And they can be explained by psychological concepts like social proof, attractiveness bias, and social identity theory. Influencer marketing campaigns are especially useful to connect.